Guilt takes form in many different ways and can either be detrimental or super helpful. When guilt takes form in order to give you a sign that you’ve crossed a boundary, it’s a healthy signifier that allows us to reflect and rectify, as well as learn from mistakes.

However, when guilt takes form over irrational reasons or things we can’t control, this is when it can be damaging to our mental health.

Let’s go over the differences between the two, and cover 5 steps to dealing with these types of guilt.

1. Identify the reason and if it has a purpose

The first step is to become aware of the feeling of guilt. Some emotional symptoms suggesting you are carrying a sense of guilt, include anxiety, feelings of regret, not feeling good enough and consuming resentment.

Some physical signs include lack of sleep, crying and tension headaches, although this would depend on the scope of your sense of guilt and how recent it was that something happened to result in it.

Once you have identified that it is guilt you are experiencing, noticing whether it is rational or irrational can be key to what you do next. Is it guilt over your action or words that caused damage? Is it guilt because you failed to live up to a standard set by yourself or others?

Let’s go over some steps for the two different scenarios.

1. Change the action/behaviour OR change the way you deal with it

If the guilt you are feeling is because of the first scenario above, identify the action or behaviour which caused the feelings of guilt afterwards, decide how to resolve the action if possible, and if not, find a way to move forward, learn from the mistake and let go of guilt.

On the other hand, if the guilt you are experiencing is related to feeling like you have failed to meet your or someone else’s expectations and there is no reason to feel guilty, the way you change how you see it and deal with it can make a big difference to your mindset. For example experiencing guilt for feeling certain things such as anger, sadness or greed. This will keep you in an unhealthy trap that doesn’t serve anyone.

In this instance, it can be helpful to acknowledge that you are worthy and allowed to feel any emotions you feel.

Another example here is taking on projections from others and taking on the guilt as result. For example, if a partner blames you for being overly sensitive and causing fights, it could be projecting their lack of ability to communicate emotions. In turn, you take on this blame and feel guilt for being who you are.

In this instance, it’s helpful to detach from the notion that all guilt you experience is warranted. Remember that you are in control of how you feel, staying true to your values is all that matters, and what other people do doesn’t control you.

Practising gratitude is a great way to bring perspective to feelings of guilt associated with negative emotions. Try to practise gratitude not for what you have, but for your own personal traits and actions that support what you value.

3. Don’t worry as much about what others think

Constantly worrying about what others think can become an overwhelming cloud over your mental health and feelings of guilt. The classic ‘people-pleasers – listen up, you don’t need approval and you weren’t put in this world to have everyone like you. It can be a hard one to action but try to switch your thinking if you are a notorious people-pleaser.

With everything you do, try to imagine the world with no one watching, just your conscious and moral compass.

Although guilt is something we will all feel at some point, being aware of if it is rational or not can be extremely beneficial in dealing with it and being able to move forward so that it doesn’t cause resentment and shame.

If you are interested in any of our mental health and happiness programs, take a look at our Individual Programs page. 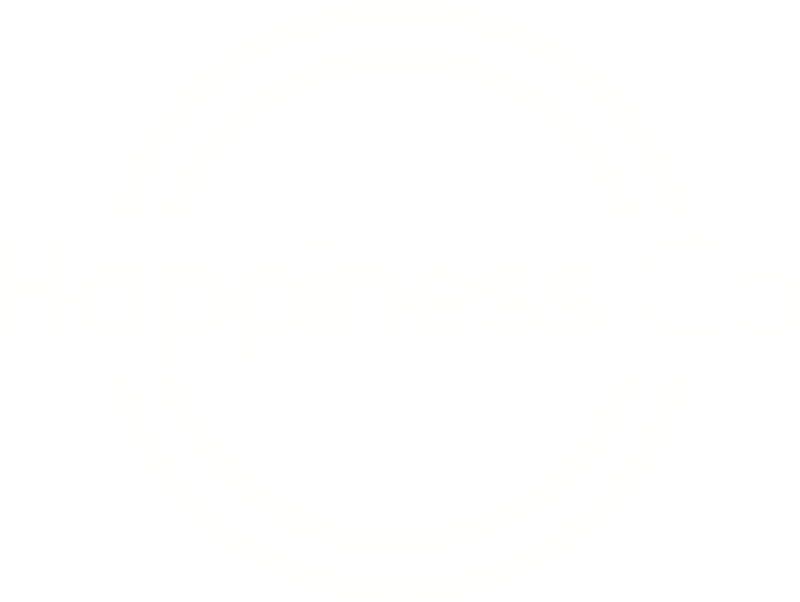 We’re on a mission – a mission to positively impact people’s lives and encourage them to spread happiness; helping make the world a better place.

MADE WITH ♥ BY KRISTEN BERTOLINI DESIGNS